A Whale of A Time 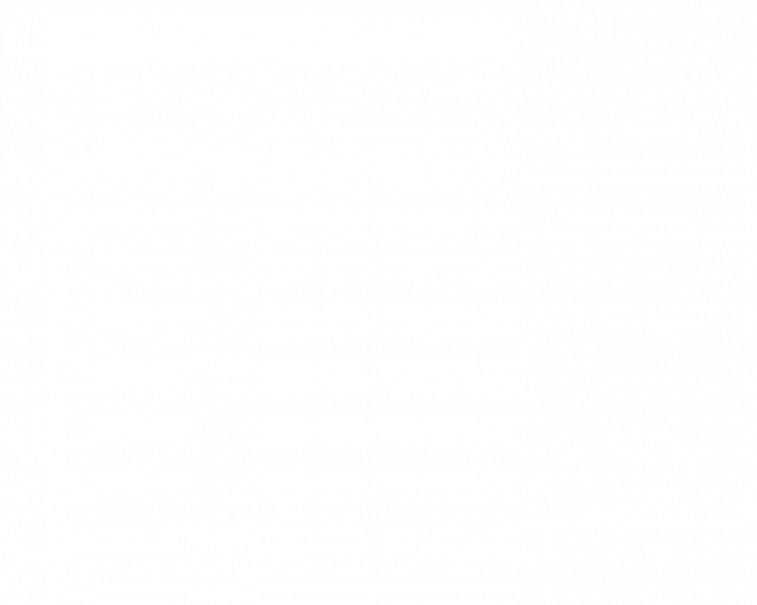 Have you ever been whale watching? It’s one of those activities that absolutely must be crossed off the old ‘bucket list’ and few places offer a better chance to see orcas in their natural habitat than Victoria!

Our local Southern Resident Killer Whale population is considered endangered by the US Fish & Wildlife Service, though in recent years they have experienced something of a ‘baby boom’ with 8 calves born in 2015. This has not, however, been enough to boost the population significantly, as the local orca population stands at 81. 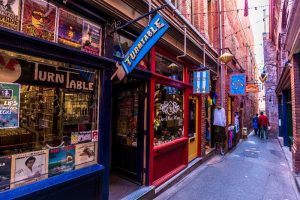 As of October 29, 2016 the endangered Southern Resident killer whale population stands at 81 members across the three pods (J-Pod, K-Pod and L-Pod).

We highly recommend watching whales naturally, in the wild, rather than by supporting organizations that capture and imprison these incredible animals! Along the Inner Harbour you’ll find several companies offering whale watching excursions. It’s an amazing three hour tour, give or take, and absolutely worth the trip! 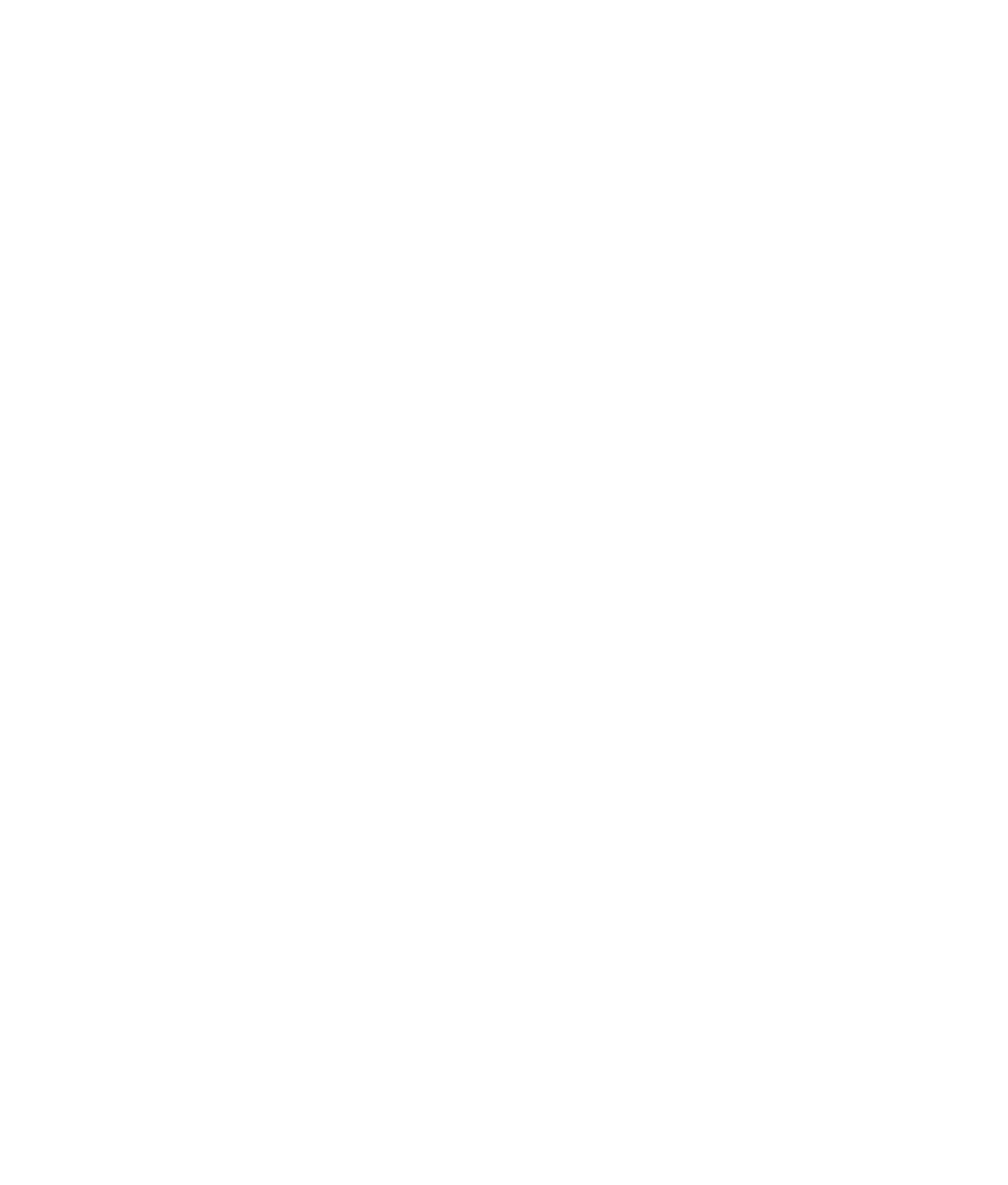